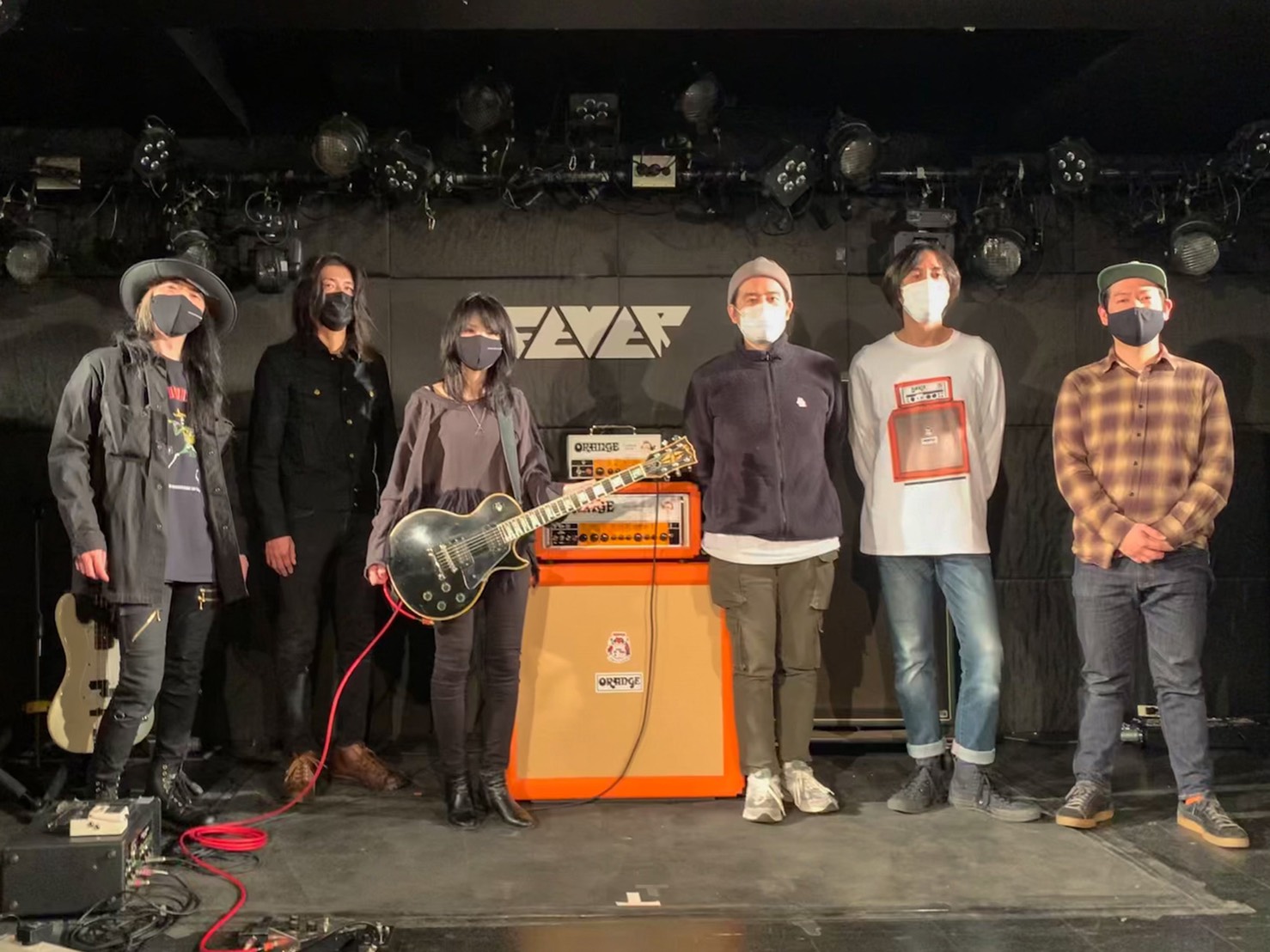 Pre-Order ‘LφVE & EVφL’ at https://orcd.co/boris_love_evol The next chapter in Japanese rock legends Boris’ story has arrived; their new double LP LφVE & EVφL is set for release on October 4th via Third Man Records. This double LP exists as two independent works, encapsulating conflicting connotations that interweave and become intricately entangled with one another, gradually eroding before becoming utterly singular. Continuing to tinker and toil with their sound since the 2017 release of DEAR, Boris have pivoted onward a more organic, non-grid literary style that LφVE & EVφL showcases. The album’s first single, “Love,” is one of the most musically diverse in their career and showcases a snippet of what is to come on LφVE & EVφL. Additionally, Boris will be reissuing their pioneering albums Akuma No Uta and Feedbacker via Third Man Records. The albums will be available on exclusive, limited edition colorways from Boris on the road this fall, and in stores on October 4th. The monolithic trio will canvas North America on tour with NYC industrialists Uniform from August 19th through September 29th; check out all tour dates listed below. Formed in 1992, Boris boldly explores their own vision of heavy music, where words like “explosive” and “thunderous” barely do justice. Using overpowering soundscapes embellished with copious amounts of lighting and billowing smoke, Boris has shared with audiences across the planet an experience for all five senses in their concerts, earning legions of zealous fans along the way. 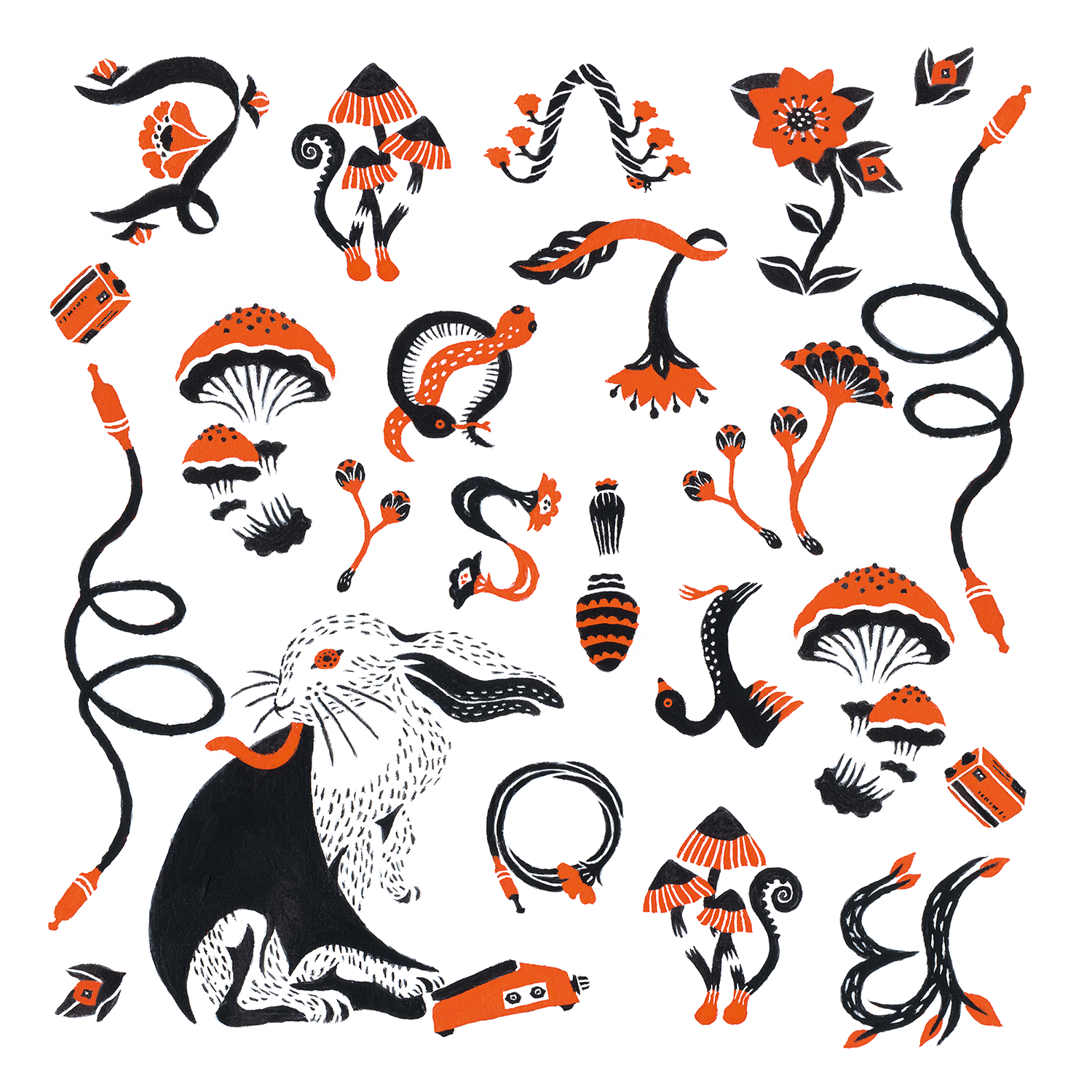 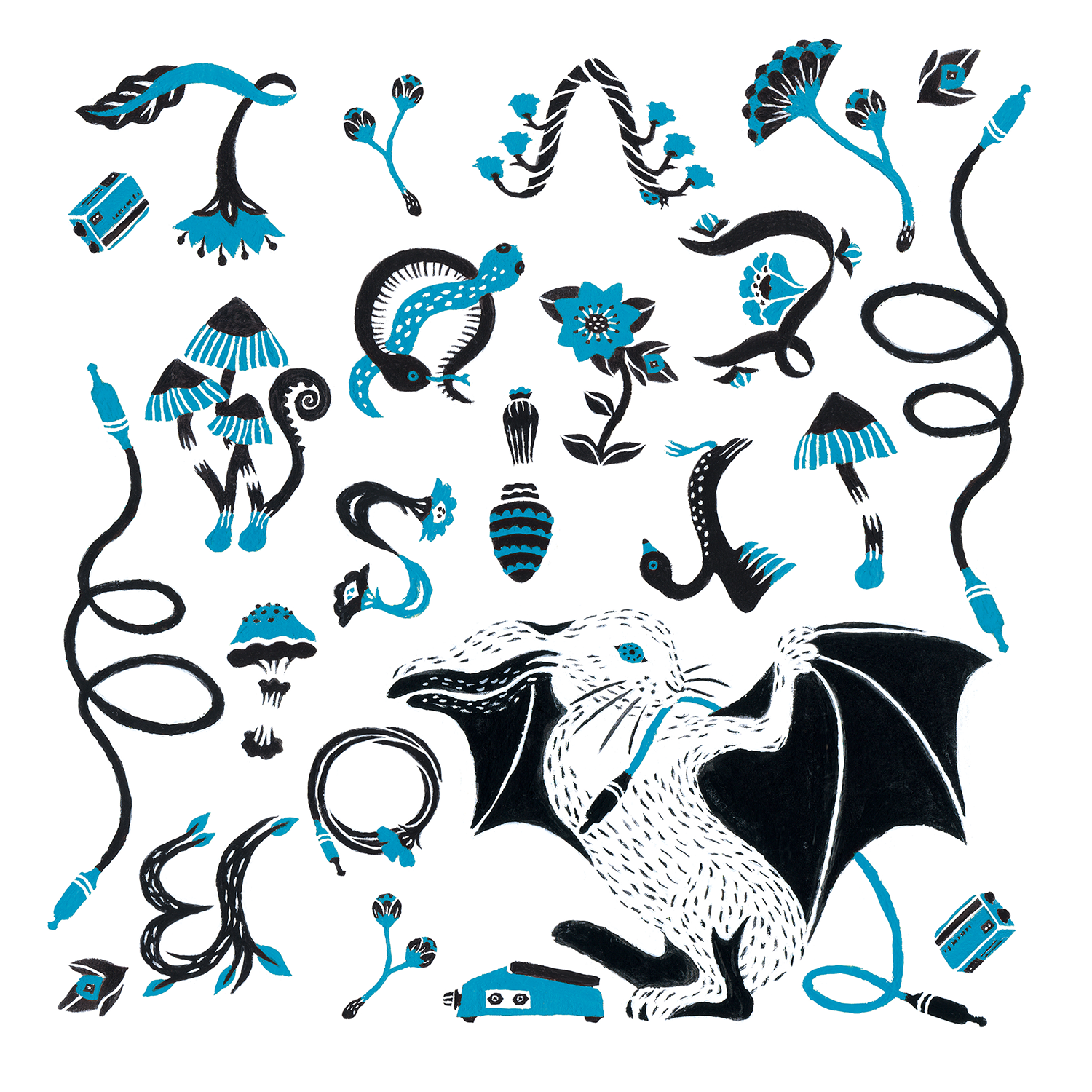 LφVE & EVφL will be released this August on double LP and digital formats via Third Man Records. Stay tuned for more news to come.

Check out the new video of “Missing Pieces” with Michio Kurihara.
September 04, 2011 – Tokyo